Did you know that the first official triathlon was held in San Diego in 1974? The city’s calm bays and temperate climate made it the perfect place to swim, bike and run—and that tradition continues today in the numerous triathlons, marathons, half marathons, and 5Ks hosted in and around San Diego.

Coronado Island is a particularly fine place for athletic competitions. Where else can you sweat it out while enjoying views of sailboats and sandy beaches?  If you’ve ever dreamt of running a half or biking over the Coronado Bridge, consider one of these annual events.

Of course, you’ll want to crash after the big event, and Coronado Beach Resort offers comfortable accommodations close to the action. Treat yourself to sizzling fajitas at Miguel’s across the street from us (you deserve it!). Then soothe your tired muscles in our rooftop spa overlooking the Hotel del Coronado. Contact us today at (619) 522-6000 to learn more or to book your stay. 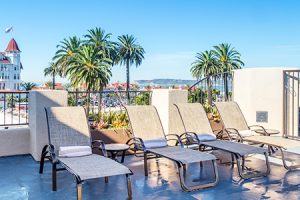 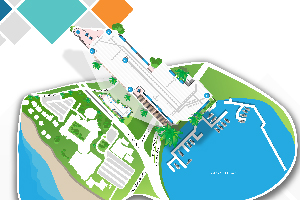